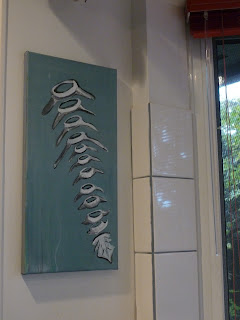 Much as I hate surprises (and can generally/annoyingly sniff them out before they happen), I have to admit I was completely gobsmacked when the Offspring showed up on the doorstep the morning before Thanksgiving. I may even have gotten a wee bit misty.

The Spousal Unit and the Offspring joined forces to surprise me for the catch-all anniversary/birthday/Thanksgiving weekend (and I believe that the cat's birthday falls in there as well). Can't come home for Thanksgiving, she told me, going to Victoria for the weekend.

Nicely played, family! You got me good, real good. 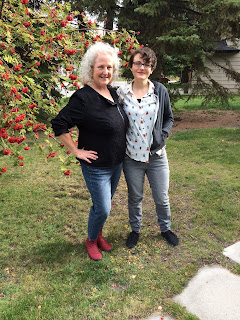 It was a beautiful weekend and the Offspring and I indulged in several long walks to talk, take in the fall colours and work up an appetite for the massive turkey chowdown.

The Offspring has been creating art once again, after a bit of a hiatus. I love the blown-apart spinal column painting that she made for me. Not only does it appeal to my nerdy inner anatomist, it looks fabulous in our kitchen. Plus it makes me want to simmer up a big pot of beef stew.

Everything, it would appear, ultimately reminds me of food.
Posted by Barbara Bruederlin at 12:58 pm 4 comments: 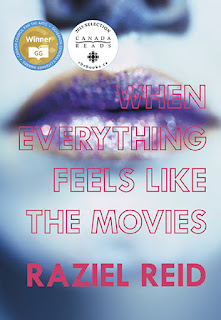 When Everything Feels Like the Movies is the story of Jude, a flamboyant gender-bending gay teenager suffocating in a small bleak mining town. His mother is a stripper, his mother's boyfriend is a hard-drinking homophobic brute, and his best (and only) friend is sleeping her way through the entire male population of their high school. Jude faces the expected bullying with a mixture of nose-thumbing and a self-destructive embrace. He plans to escape to Hollywood, where he will become wildly famous and infamously lusted after.

This book has courted a lot of controversy. As a finalist in this year's Canada Reads competition, its inclusion was hotly debated, not just because it was the first Young Adult novel to be included, but because it is such a sexually explicit YA novel.

Jude's outlook on life is, frankly, dead shallow. I wanted to root for him more than I did, but his obsession with appearances and instant gratification made him more frustrating than sympathetic. That too, I suppose, could be attributed to his being a teenager and all. As could his insistence on indulging in the same self-destructive behaviours over and over again. Those are all somewhat realistic character flaws.

My main problem was that of voice. Near the end of the novel, something happens that makes it impossible for the book to continue in the same narrative. Yet continue in that narrative it does. I found that very glaring and I wasn't able to entirely suspend my disbelief.

Despite its flaws, though, When Everything Feels Like the Movies is a novel worth reading. Because ain't none of us perfect.
Posted by Barbara Bruederlin at 12:05 pm 2 comments:

Email ThisBlogThis!Share to TwitterShare to FacebookShare to Pinterest
Labels: book review, Can lit, Canada Reads, YA 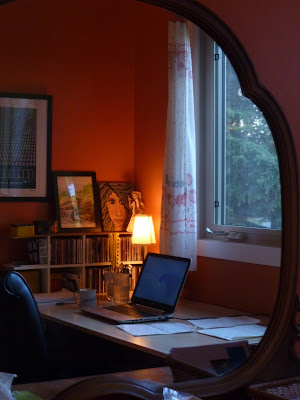 say it with cheekbones 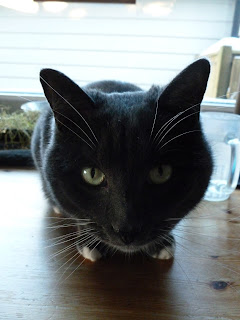 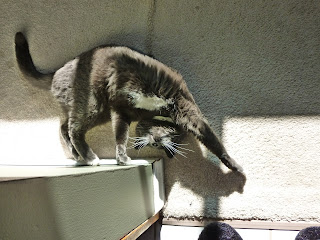 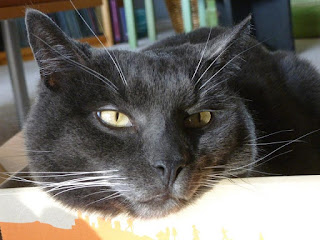