never take me anywhere but here 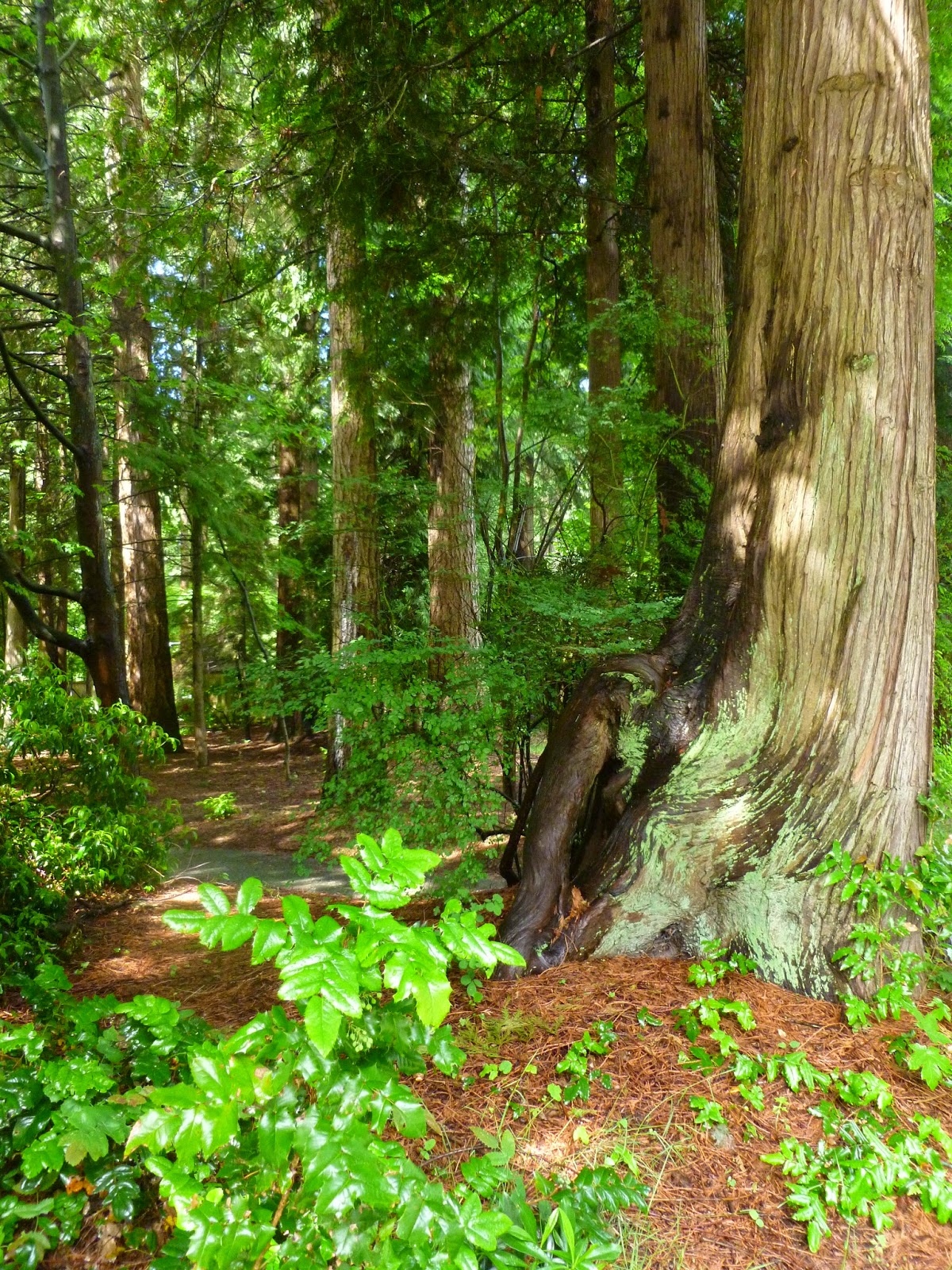 There is a town in north Ontario. Well, not a town, really, more like a truck stop tucked into the edge of the wilds that dot the Canadian Shield. A place where 18-wheelers idle beside stands of jack pine and landscape-weary travellers linger over hot turkey sandwiches on white bread.


Somewhere between Thunder Bay and Sault Ste. Marie, it lies. Northwestern Ontario, technically, which further obliterates any nebulous connection to the Neil Young song. It is one of the landmarks that I will always remember along the highway of change that I have travelled.

I was on my way to London, moving from Winnipeg with only my clothes and several boxes of books piled into the back of my rust bucket Chevy Nova. No air conditioning, no tape deck, only an AM radio that would occasionally catch snippets of CBC in the clear spaces between vast expanse of rock and boreal forest. I had stopped there for lunch, drawn in by the well-treed parking lot, the expanse of glass fronting the restaurant window, the hand-lettered signs for blueberries and fishing worms that reminded me so much of previous trips through the rocky lake country of the shield.

I had lucked out the previous evening, finding a roadside motel where the parking spots outside the rooms had plug-ins for block heaters. Although it was only the end of September, it got cool enough at night that my near-dead automobile needed life support each evening, in order to make it through to the next day. The Nova had started on the second try that morning, so life was looking pretty good.

There was a job awaiting me in Ontario (which didn’t last) and a boyfriend (who did) and I was simultaneously excited and a little terrified. Although I had moved once or twice a year all through university and although I had travelled a lot for all my summer jobs, relocating to southwestern Ontario was a pretty big departure. I had bluffed my way into the job as territory sales rep for a livestock feed company, emboldened by the lure of a company car and a regular salary. I had even forked over a goodly percentage of what was left of my meagre bank account to buy new clothes for the job. In retrospect, I really didn’t consider the realities of making cold sales calls and just how soul-destroying that would prove to be. I chose not to look past the fantasy of wearing my clothes and driving my shiny new car.

But that afternoon, as I paid for my toasted Denver sandwich and pulled away from the tree-lined parking lot of the truck stop somewhere between Thunder Bay and Sault Ste. Marie, the road ahead of me glimmered with promise. The sky was clear - that saturated blue that you only see on a late September day - still reflecting the depths of Lake Superior now miles away. The radio station crackled in and out, allowing me to hear a few words of an interview or a few bars of music every now and then, reminding me that I wasn’t completely alone in the wilderness.

And then, as I crested the top of a rolling hill, I saw spread out in front of me a horizon blazing with red, sugar maple trees in their full autumn glory as far as the eye could see. I knew that everything was going to be alright. And ultimately, it was.
Posted by Barbara Bruederlin at 7:54 pm

Email ThisBlogThis!Share to TwitterShare to FacebookShare to Pinterest
Labels: how I got there, when I left

Well done Barbara. I believe I may have been in that very location. Might also be your awesome power of description.

How cool is that? Did you have the hot turkey sandwich, John?

Thanks, Erik. That expanse of maples was a real sign to me that I had entered new territory.