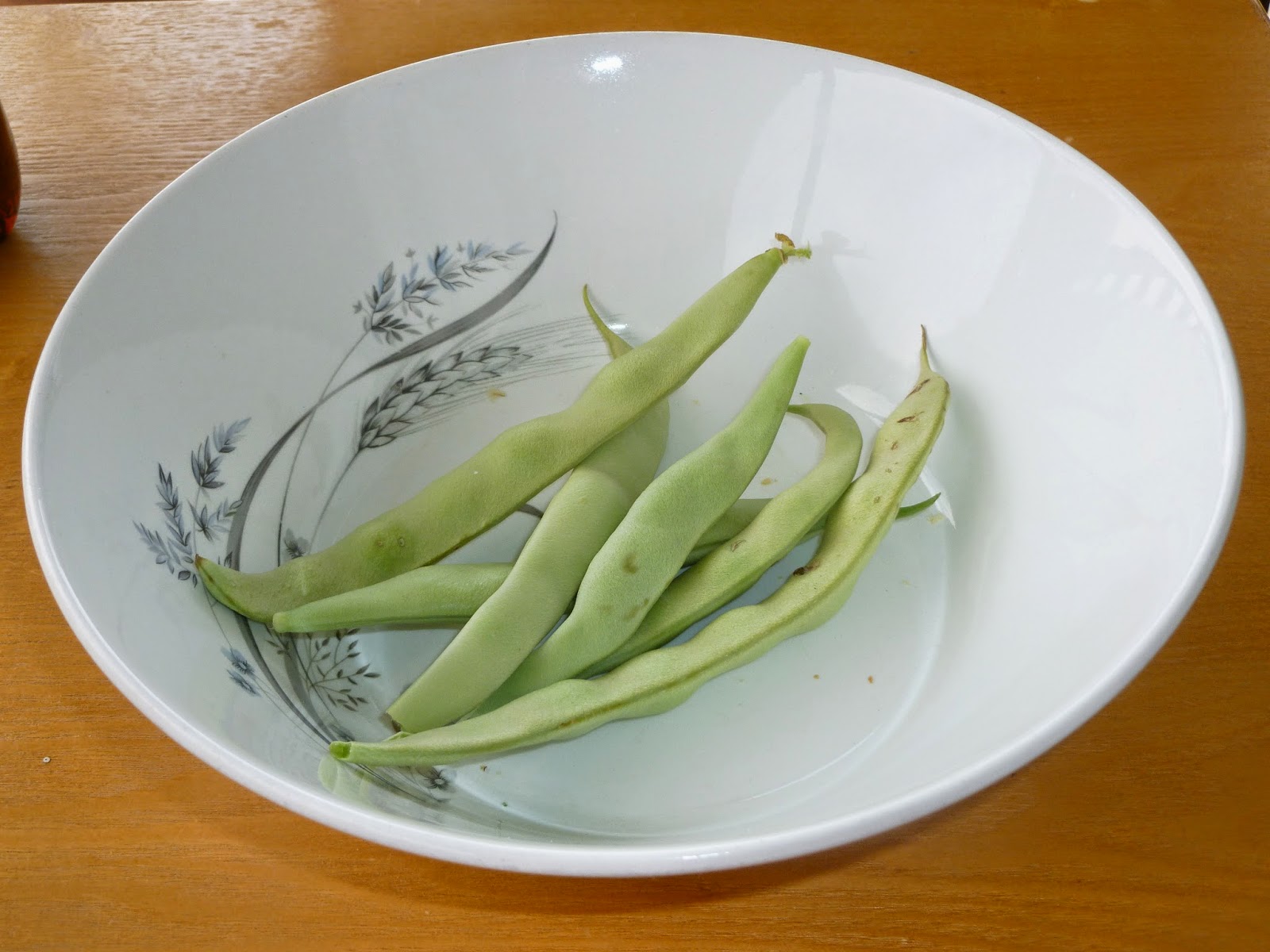 She didn’t think that “green bean” should be listed as the first ingredient on her snack pack of wasabi peas. Fortunately, she knew just enough French to be reassured by the “pois verts” heading up the French version.

She wondered why wasabi always made the back of her skull feel like it was about to explode, and how you would say “cerebral event” in Japanese, anyway. Sometimes, after a particularly potent mouthful, she would find herself clutching the back of her head, as though sheer force alone would keep her skull intact. She certainly didn’t want to be the first person in the world to be written up in a medical quarterly for having a wasabi-induced stroke.
Eyes tearing, nose streaming, she reached into the package for just one more “one last one”.

Posted by Barbara Bruederlin at 3:37 pm

Shock to the system. Better than an ice cream throat freeze, no doubt.