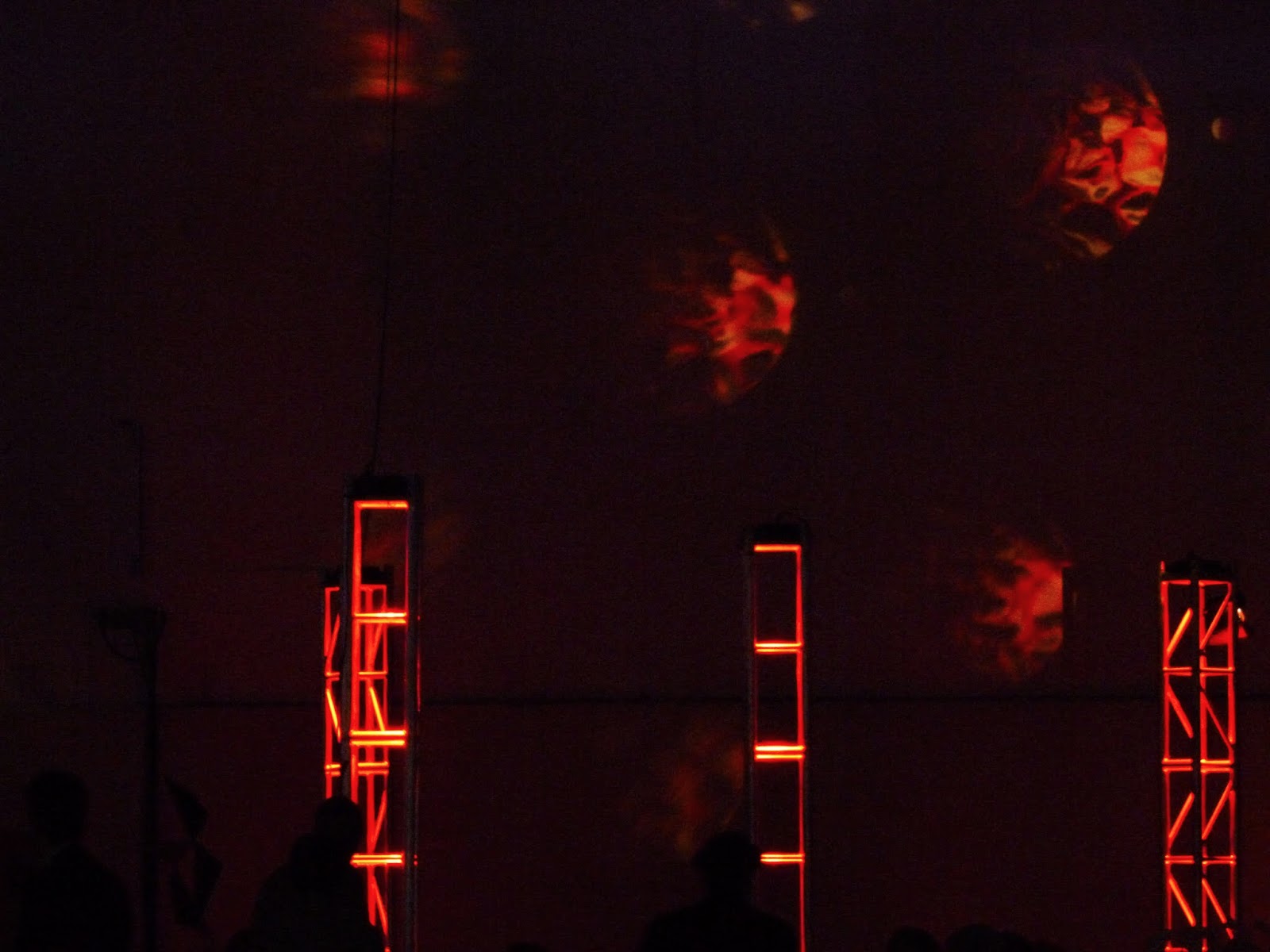 One Thousand - Jo-Anne B. Foster

Calgary writer, Jo-Anne B. Foster, has a near-limitless imagination. In her second novel, One Thousand, she has used that fertile imagination to terraform the barren landscape of the planet Mars into a thriving space colony. In doing so, Foster has created an impressively intricate and strangely appealing world.

One Thousand tells the story of a thousand professionals from various disciplines who are recruited by NASA to inhabit a newly built Martian complex. In addition to the expected group of scientists are more unconventional space travellers - writers, painters, photographers (and later musicians and actors). Chronicling the five-year mission - in the form of fictionalized novels about life on Mars - is the main character from Foster's first novel, a novelist who writes under the pseudonym Melinda Frost.

One Thousand is understated in its narrative; the voice of Melinda Frost is refreshingly straight-forward and unembellished by too much internal angst and backstory. Yet, at the same time, the world that Foster has created is quite well-realized. The technological details that she has worked into One Thousand make the Mars colony a functional and surprisingly luxurious compound.

The plot points of the novel move along swiftly and in an uncomplicated fashion, allowing the details of the new world to be the real focus of the book. Foster paints a richly detailed picture of life on this colony. I was particularly fascinated with the clever minutiae of things such as collapsible glass, specially-designed clothing, and the transplantation of Arctic flora to the Martian soil.

Over the five-year span of the novel, the Mars colonists make impressive technological advances in sustainability. Although these people get a lot more done than I do in five years, Jo-Anne Foster has a way of making these seemingly effortless accomplishments feel quite natural and matter-of-fact. Advances in space travel, for example, have reduced the original trip between Earth and Mars from two months in suspended animation down to two weeks wide-awake. Oddly, the Martian colonists still use Skype to communicate with people back on Earth. But perhaps Skype technology has improved as well.

One Thousand is a charming little book, full of rich details of a mostly utopian world that I wouldn't mind visiting, especially now that I can get there in two weeks.

In the interests of disclosure, I should say that the author is a friend of mine, part of a group of writers who meet weekly to flex some creative muscles. Jo-Anne Foster has obviously been working out.

Posted by Barbara Bruederlin at 9:47 am

There really are some amazingly clever ideas in this novel, Erik. She has managed to create a full world.